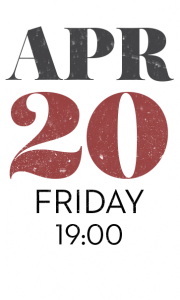 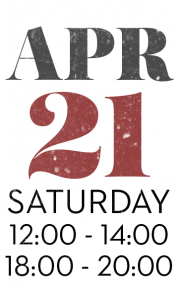 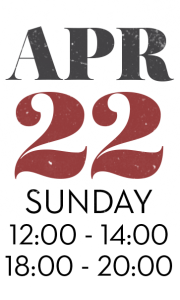 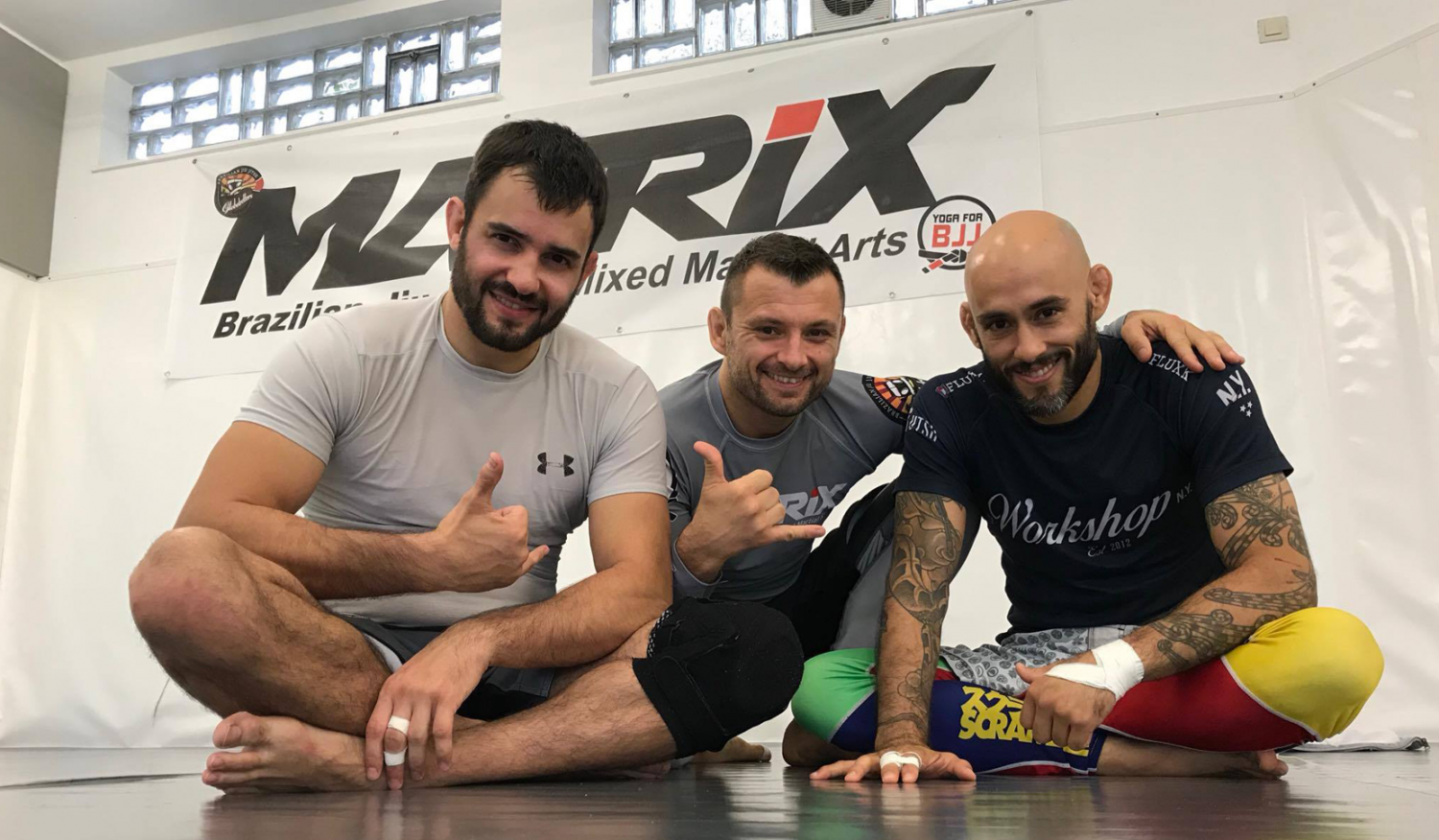 Workshop Jiu Jitsu / Matrix Brazilian Jiu Jitsu takes pride in building a friendly school to school relationships within the jiu jitsu community. Enrollment in Workshop seminars will be open to the public: all schools, all belts.

If you are a current student of Matrix Jiu Jitsu student please contact us via this form for a discount code.